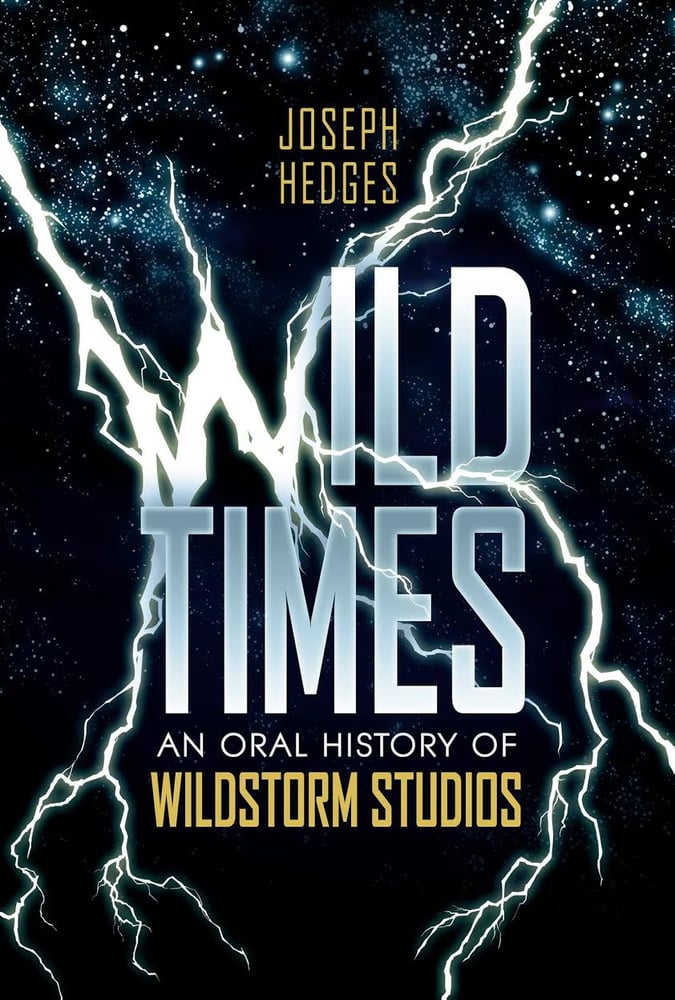 A trade paperback edition of the complete Wild Times: An Oral History of WildStorm Studios